T.J. is a recurring character on Gilmore Girls. He is portrayed by Michael DeLuise.

Luke Danes' buffoonish brother-in-law, and the husband of Liz Danes. His real name is Gary. He is a capable carpenter[1], but is inept as a contractor when Lorelai Gilmore remodels her house[2]. Lorelai lets him think he is the acting contractor, while in reality she has another contractor handling the details. He is a generally likeable character, with a heavy New York accent.

‶So a lap is just an illusion!″
—T.J., at his bachelor party[src]

‶I learned quickly that without an immediate influx of cash, I can no longer afford to be a jealous man″
—T.J. to Luke[src] 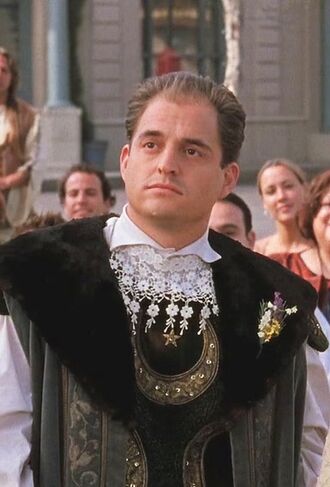 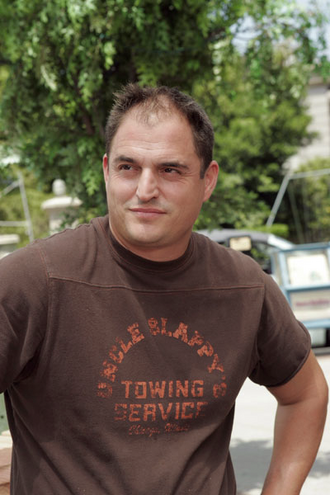 That's What You Get, Folks, For Makin' Whoopee