A very atypical mother-daughter relationship is at the center of Gilmore Girls, a comedy-drama that immediately set itself apart from the herd with smarter-than-smart dialogue and an endearing mix of whimsical comedy and family drama. Set in the Capra-esque burg of Stars Hollow, where everybody knows everyone and eccentrics abound, Gilmore Girls was less a mother-daughter show and more of a screwball buddy comedy in which the two buddies happened to be parent and child.

Pregnant at 16, Lorelai left her rich parents to bring up her daughter Rory on her own terms; when Rory herself turns 16, Lorelai wants to send her academically gifted daughter to the prestigious Chilton school. The catch is, Lorelai cannot afford it on her own and rather than let Rory go without, the elder Gilmore girl brokers an uneasy truce with her parents, who finally get a chance to bond with their granddaughter while financing her education. 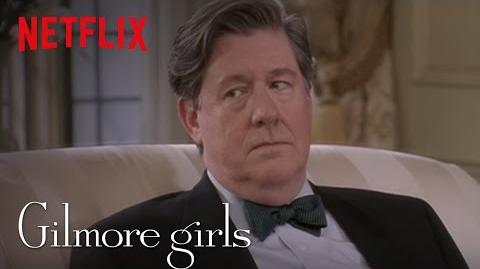