View source
watch 02:56
Doctor Strange in The Multiverse o Madness - The Loop
Do you like this video?
Play Sound

‶For any of Jess’s shenanigans, he did have a very, very good heart. He wasn’t without sympathy, he wasn’t without kindness. He had all of that inside. He was just, you know, a little wounded when he was a kid and he had to grow out of it″
—Ventimiglia on Jess[1]

Milo Ventimiglia is an American Emmy-nominated[2] actor, who portrayed Jess Mariano on WB drama Gilmore Girls. He currently stars on NBC drama This Is Us.

Ventimiglia started out his acting career with a bit role as a teen on The Fresh Prince of Bel-Air[3]. On contract with Warner Bros. he was in Scott Baio helmed series Rewrite, and a high school dramedy entitled The Opposite Sex, which also starred future Captain America, Chris Evans[4].

While on Gilmore Girls, Ventimiglia had a recurring role on NBC drama American Dreams. He went on to star as Rocky's son in the new installment of the Rocky series, Rocky Balboa (2006)[5], portrayed Peter Petrelli in Heroes, and also starred in the Nicole Kidman helmed Grace of Monaco (2012)[5].

After his role on webseries Chosen (2013)[3], Ventimiglia had a 2015 guest arc on FOX drama Gotham (2014) and starred on the Spielberg-produced ABC series The Whispers (2015). Ventimiglia currently stars in acclaimed NBC drama This Is Us.

Ventimiglia is of Sicilian heritage on his father's side, Irish, Scottish, French, Cherokee and Blackfoot on his mother's[5]. He moved to L.A. when he was 18[4]. Ventimiglia knows a bit of French, Spanish and Italian, and is currently taking weekly classes in Japanese.[4]. 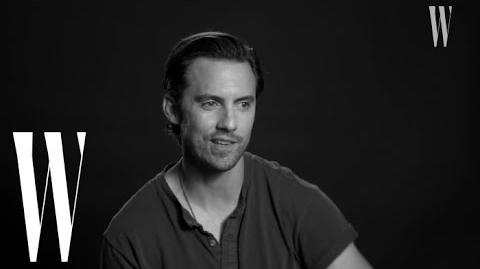 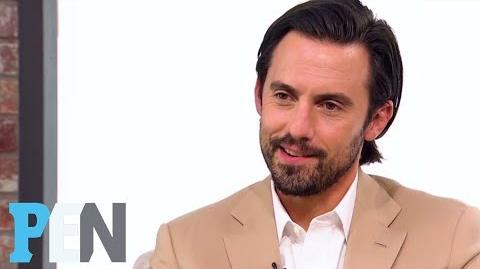