34
Louise Grant is a recurring character on WB drama Gilmore Girls. She is portrayed by Teal Redmann.

Louise is a Chilton student and friend of Paris Geller. She's very clear that she knows exactly what life is about, is cunning, at times devious and cold. She flirts with a lot of different boys, never seeming to have a romance with anyone she cares about, and her partner-in-crime is the more innocent, sweet Madeline Lynn.

Although the two hang out with Paris, they're not exactly alike as Louise and Madeline don't put a lot of thought into their college applications or future, but merely set out to enjoy themselves in their parents' vision of what their lives should be. Despite these differences however, she and Madeline were fiercely loyal to Paris, begrudging or willingly following her lead whether it be in schooling and personal, including shunning Rory whenever the two had a falling out.

Along with Madeline, she helps Paris intimidate Rory in early episodes. She has blonde hair and is very keen on boys. During the early seasons, she and Madeline are very hostile towards Rory but warm up to her and even express jealousy towards her relationship with Lorelai. She attends college at Tulane as of season 4 where her close friend Madeline Lynn stays with her. She eventually drops out of college to stay in Florida on Spring Break. 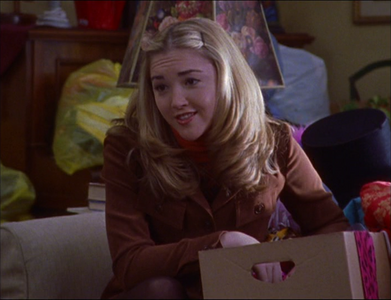 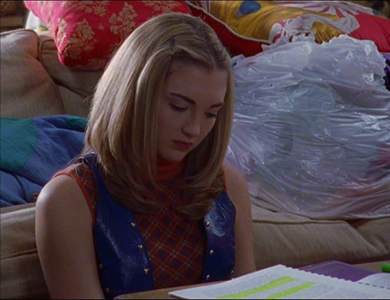 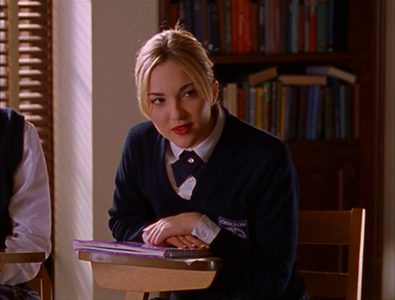