Stephen Clancy
Just Like Gwen And Gavin is the 12th episode of Season 6 of Gilmore Girls.

LORELAI FINDS OUT ABOUT APRIL — Knowing he has let too much time go by, Luke (Scott Patterson) is still unable to tell Lorelai (Lauren Graham) about the existence of his 12-year-old daughter, April (Vanessa Marano), and he is thrown into a panic when April wants to hang out with him at the diner. When April and Lorelai both show up at the diner and begin chatting, April innocently explains that Luke is her father. Lorelai tries to be supportive, even offering to postpone the wedding date, but Luke's reaction to this idea leaves her confused and hurt. Back at Yale, Logan (Matt Czuchry) takes unusual steps to win Rory (Alexis Bledel) back, and the newspaper staff rebels against Paris¿ (Liza Weil) reign of terror at the Yale Daily News. Meanwhile, Stars Hollow holds its annual Winter Carnival, and Lorelai and Rory run a booth featuring their dog, Paul Anka, as a fortune teller. 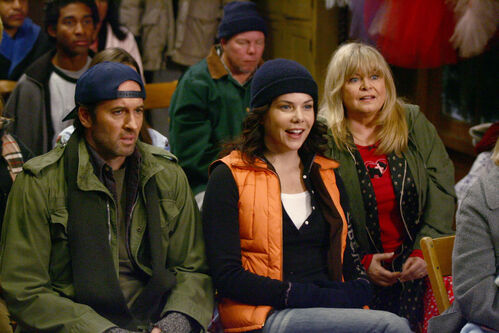 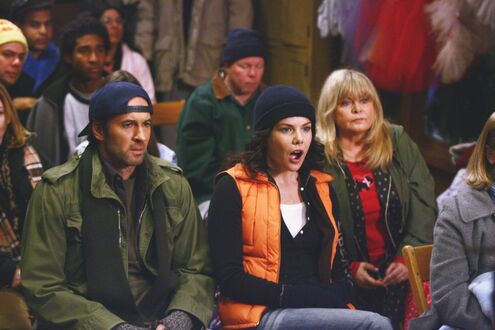 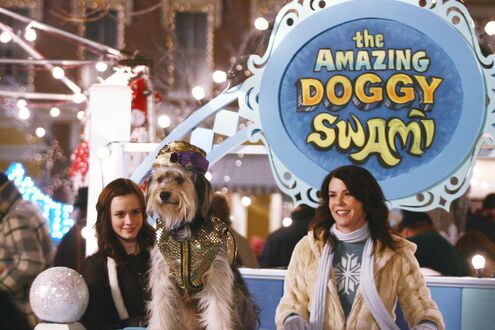 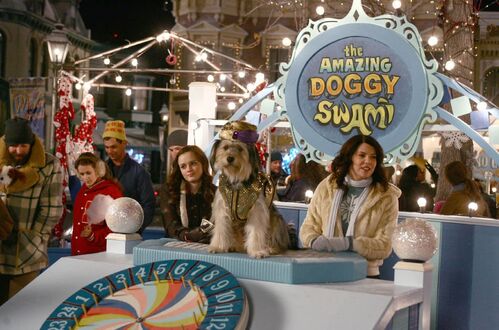 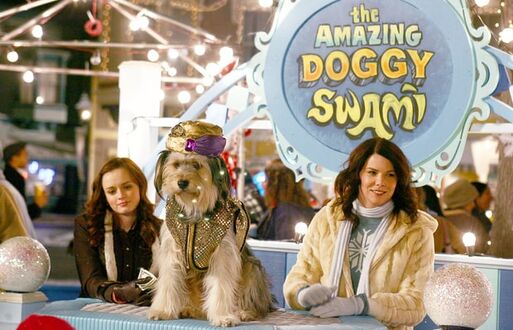 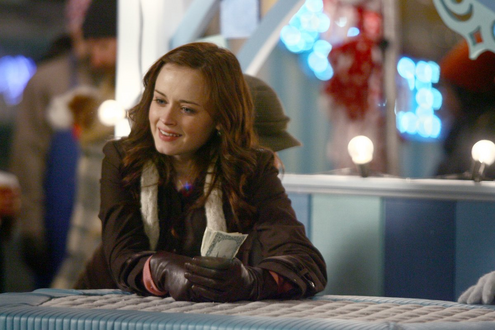