She is the daughter of Martin Bledel and Nanette Dozier, and has a younger brother named Eric David Bledel. Bledel married Vincent Kartheiser in June 2014 and they have one child[2]. 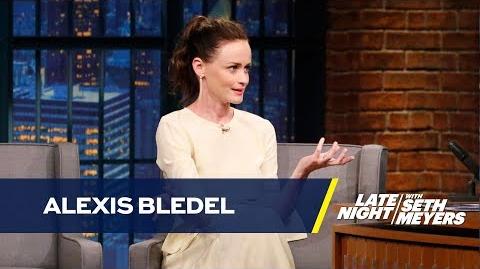 Alexis Bledel Acted Her Upper Face Off in The Handmaid's Tale